SCADA Cyber Security: The Threat is Real and on the RISE 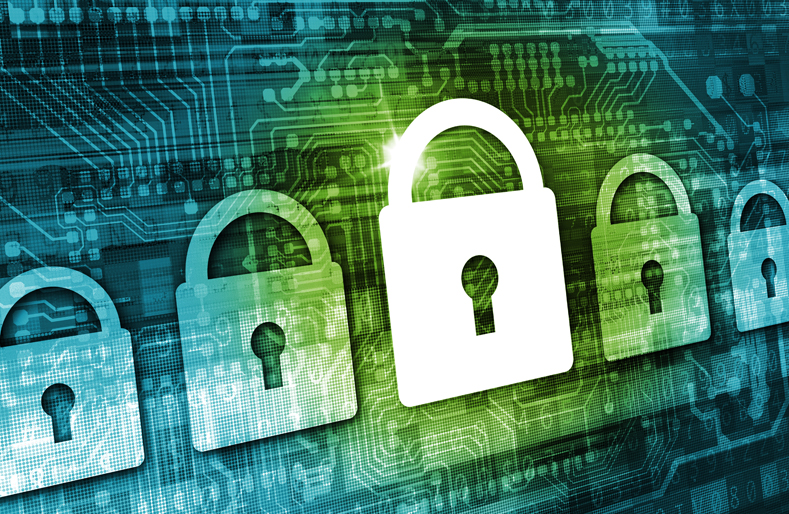 Attacks on SCADA systems are on the rise. The freighting truth is that many infiltrated systems have gone undetected. All too often, cyber criminals “infect” systems and silently monitor traffic, observe activity, and wait for months or even years before taking any action allowing them to strike when they can cause the most damage.

“We recognize the enemy will use the Internet to recruit, to take down SCADA systems. In short, we expect a cyberattack as a prelude to war.” – LTG Alan Lynn, DISA (Defense Information Systems Agency) Director

In the past few years we have seen:

With numerous threats and vulnerabilities that could affect critical services, securing SCADA systems must be a top priority.

Schedule an appointment with one of our SCADA Cyber Security Solutions experts or stop by our booth # 806 at FWRC, April 23 – 25, 2017 at the Palm Beach County Convention Center, in West Palm Beach, Florida.

Comments are closed.
Our Subject Matter Experts can Support you in all Aspects of Your SCADA and IIoT SystemsTroubleshoot, Optimize, Improve and Cyber Secure your SCADA 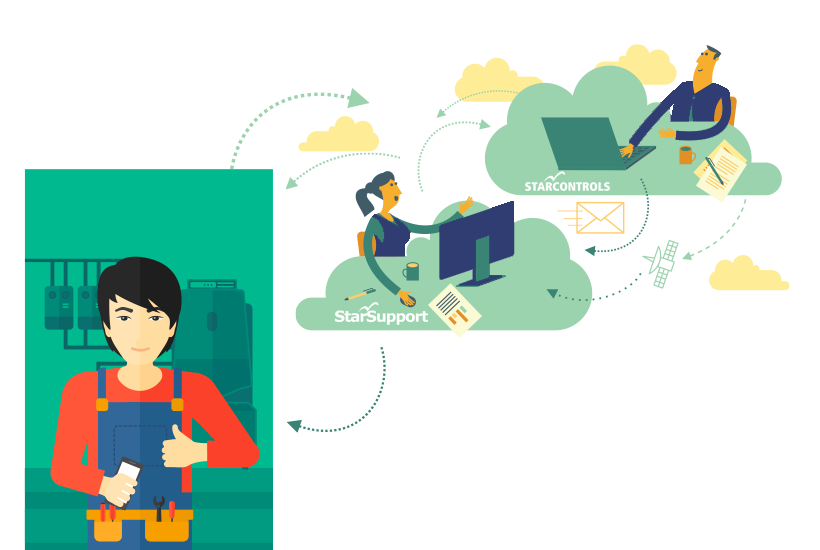